Hello! I’m Kris Krainock and I’ve recently launched 4 brand new video classes at B&C Camera. Below is my film Bizzarro e Fantastico, which just played in the iconic Chinese Theatre in Hollywood, and won its 8th “Best Short Film” award. Overall, we’re in 65 film festivals and 16 countries. Watch the film, and if you like what you see, sign up for my classes! I’ll teach you everything you need to know about Video & Filmmaking. 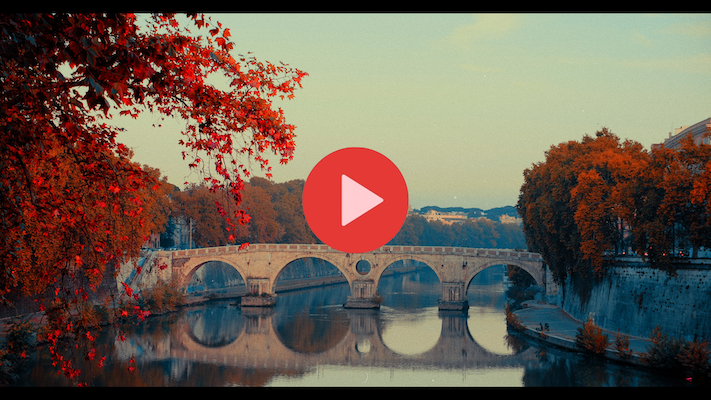 Video Class Bundle
4 Classes for only $150

All classes will be in-person at the B&C Hub